Vegan cooking has never been easier with all of the alternatives to available traditional ingredients. You can easily swap out dairy for vegan options, create a vegan protein-rich diet, and find delicious plant-based recipes by searching online. Things we never thought could be replaced, like eggs, cheese, and even meat, now all have vegan substitutes that will fool even the most diehard carnivore.

The greater thing is that you can still get all the nutrients you need without consuming animal products. So if you’re thinking about transitioning to a vegan lifestyle or just want to try something new, here are some beginner’s tips on vegan substitutes.

Red meat is a source of protein, iron, and B-12 vitamins. It’s also one of the main sources of saturated fat in the diet. While vegan options will not have the same protein or nutrient levels, they can easily be swapped out in dishes.

Tofu, tempeh, and seitan are all great vegan substitutes for red meat. They’re versatile, high in protein, and can be made to taste like almost anything. There are also a number of vegan burgers on the market that are made from plant-based proteins and even vegetables. These can be found in most grocery stores.

Although we now all know what tofu is, tempeh and seitan might be new to some. Tempeh is made from fermented soybeans and has a chewy texture similar to meat. Seitan is made from wheat gluten and has a firm, meaty texture. Both can be marinated, grilled, baked, or stir-fried to create delicious dishes.

Like red meat, white meat is a good source of protein, niacin, phosphorus, calcium, iron, zinc, and vitamin B6 and B12. The most consumed white meat is chicken, but it can also include turkey, fish, and shellfish.

For chicken, there are a few great vegan substitutes on the market. The two most popular are the Impossible Burger and Beyond Burger. Both of these burgers taste and smell like real chicken but are made from plants. They can be found in most grocery stores as well as some restaurants.

There are also a number of vegan chicken products available such as nuggets, tenders, and even deli slices. These are usually made from soy, seitan, or tempeh and can be found in the frozen section of most grocery stores.

There are a few options available for turkey, but most are not as realistic as the chicken substitutes. The best option is to buy a vegan roast such as Tofurky or Field Roast. These can be found in most grocery stores during the holiday season.

Fish and shellfish are a bit more difficult to replace, but some options are available. There are products on the market made from algae or seaweed for fish. These products have a similar texture and taste to fish but are completely vegan. There are also some vegan shrimp products available, but they are not as realistic as the fish substitutes. The best option is to buy a product made from soy, wheat gluten, or mushrooms. These can be found in most Asian markets or online.

Eggs are a good source of protein, vitamin D, B12, and omega-3 fatty acids. They are often used in baking as well as for breakfast dishes such as omelets and scrambled eggs.

The most popular vegan egg substitutes are made from tofu, chickpeas, or flaxseed. These products can be found in most grocery stores as well as online.

To replace eggs in baking, you can use a variety of different substitutes such as bananas, applesauce, or even aquafaba (the water from a can of chickpeas). These can be found in most grocery stores or online.

Dairy is a good source of calcium, phosphorus, and vitamin A. Nowadays, finding vegan substitutes for dairy products such as milk, cheese, and yogurt is effortless. There is a variety of plant-based milk on the market such as soy milk, almond milk, coconut milk, and even hemp milk. These can be found in most grocery stores or online.

Going vegan is a personal decision and should be done for the reasons that are important to you. Whether it’s for ethical, environmental, or health reasons, veganism is a lifestyle that is becoming more and more popular.

When you decide to go vegan, it’s important to do your research and find substitutes for the foods you love. There are a number of delicious vegan options available for almost any food. With a little planning, you can easily make the switch to a vegan diet without sacrificing taste or nutrition. 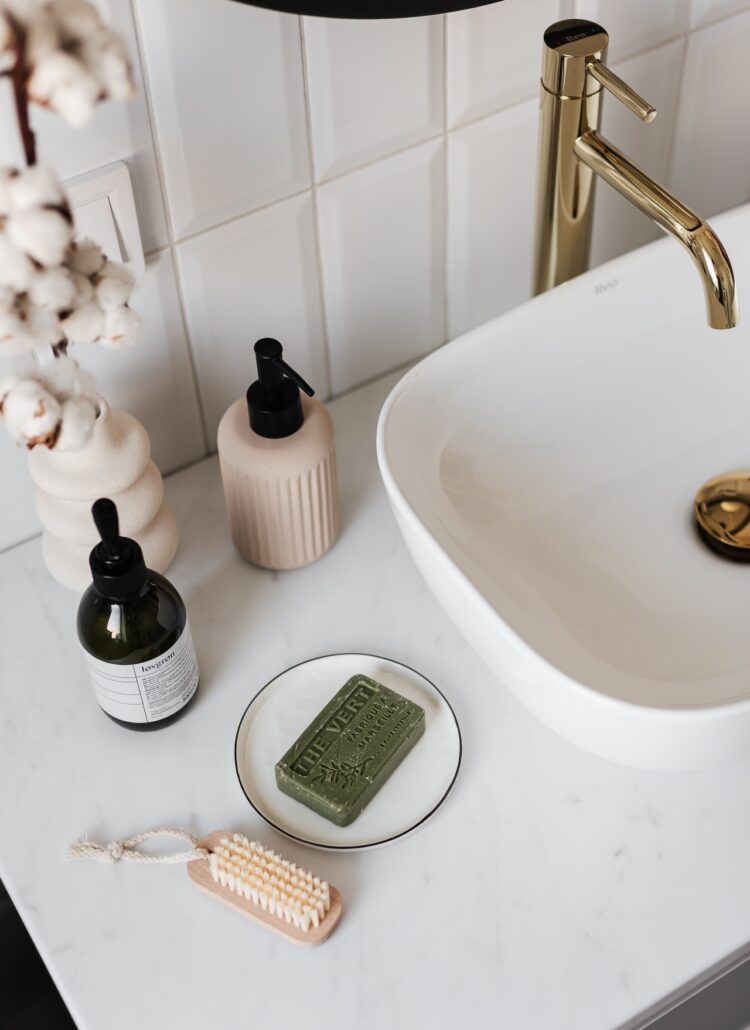 How to Make Your Bathroom More Eco-Friendly Without Going Broke 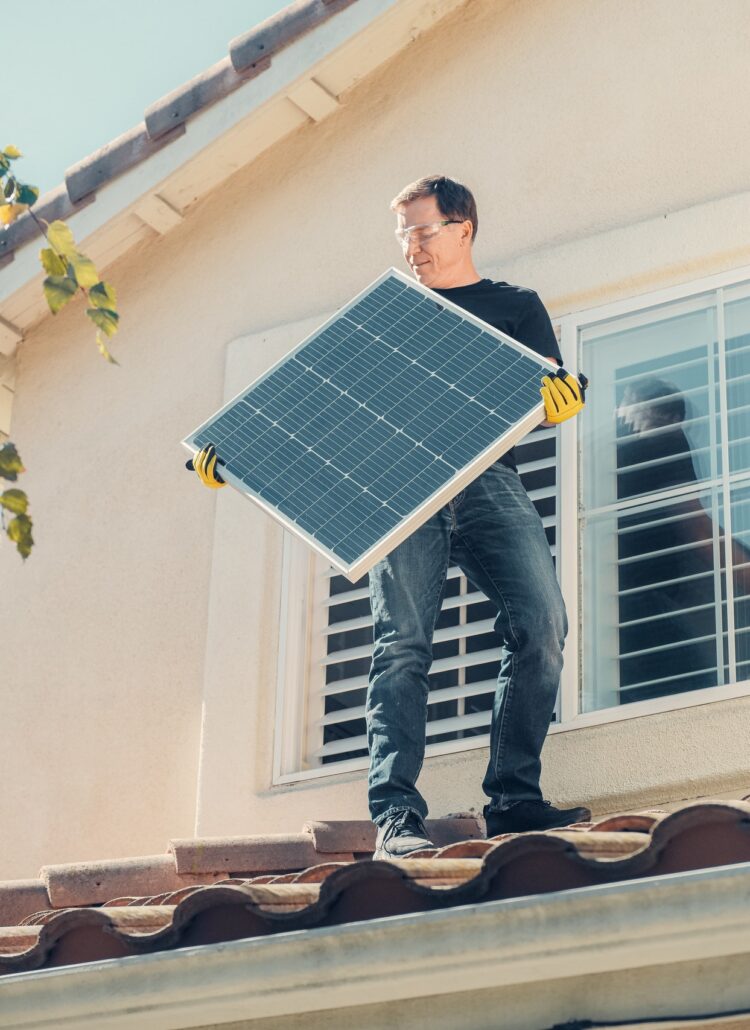 The Ultimate Guide to Go Green at Home 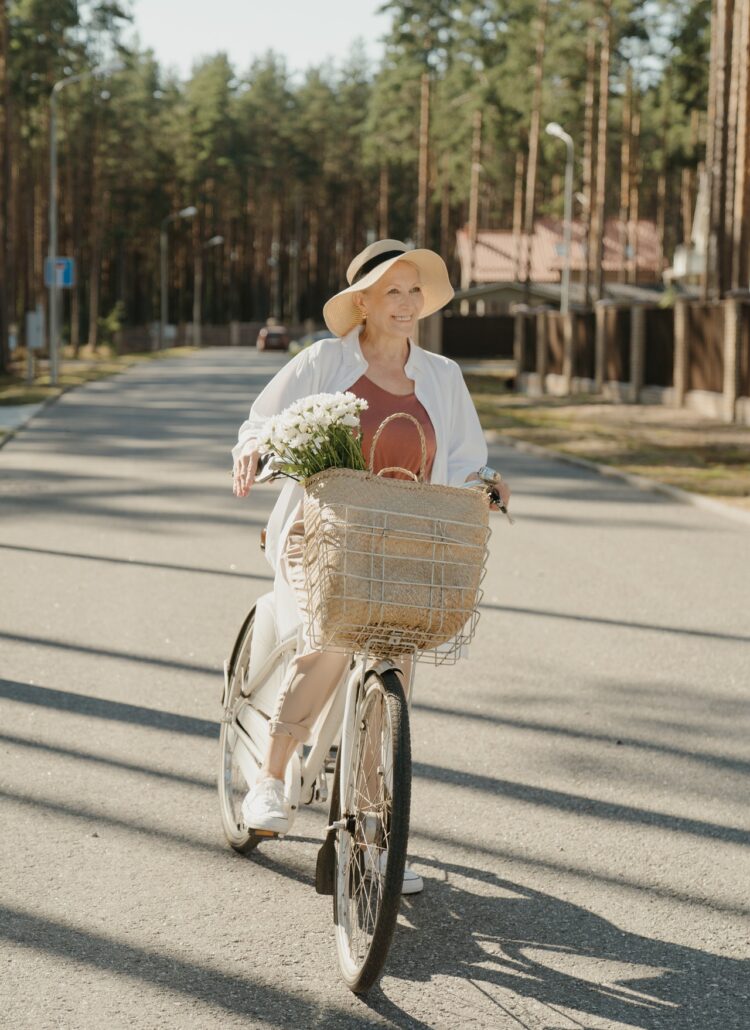 How to Ditch the Car and Go Eco for Transport

Stay up to date & receive the latest posts in your inbox. 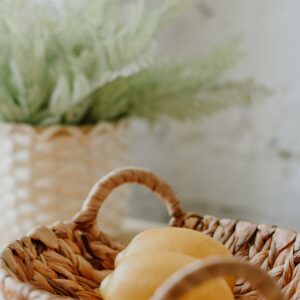 How to Plan for Your Zero-Waste Kitchen Like a Pro If you're looking to make changes in order to make your home and life more sustainable, you've come to the right place.

stay in the know